It all began in Sweden in 2008, when IOWN’s ultimate predecessor Svenska Vindbolaget AB, was founded by Hans-Christian Schulze and Richard Larsson. They had a simple goal: to develop wind projects better than anyone else.

They achieved their goal by securing exclusivity for nearly 700 potential turbine locations in Sweden in three years. The key to their success was seizing opportunities without the fear of failing.

In 2011, they sold their company and helped the new owner become one of the largest wind developers in the Nordics and become publicly traded, largely due to the original 700 turbine locations. Today, the legacy lives at the core of IOWN.

CEO and President of IOWN, Hans-Christian is an Electrical Power Systems Engineer and has been active in the power and utility industry for more than 15 years.

Since 2008, he has been responsible for the development of >1,000 MW of renewable energy projects and has been instrumental in raising > $1 billion of financing.

Hans-Christian served previously in executive roles and had a key role in bringing a European wind developer to the stock market.

CEO of IOWN's Nordic business unit, Richard has worked in the renewable energy sector for more than 18 years on the utility and project development side of operations.

Between 2011 and 2021, Richard held numerous executive positions within the sector and is now leading IOWN's establishment of the Nordic business unit and project pipeline.

Richard holds a master's degree in Power Systems and Transmission and has been involved in forming the Swedish national grid code. 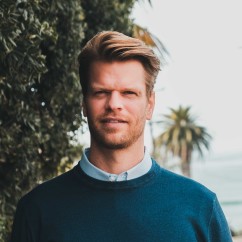 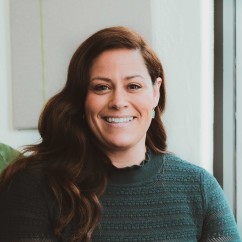 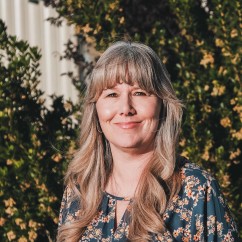 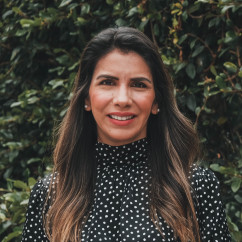 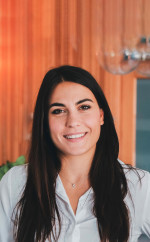 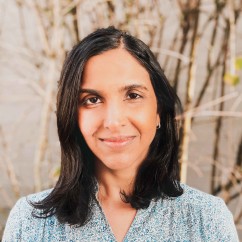 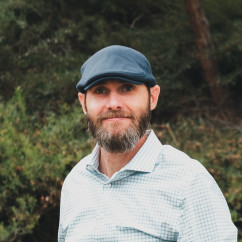 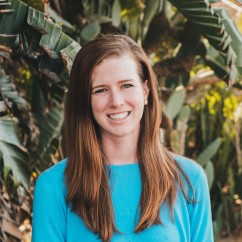 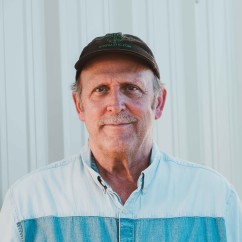 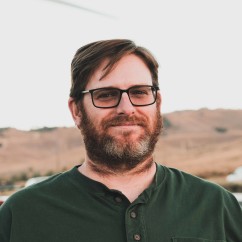 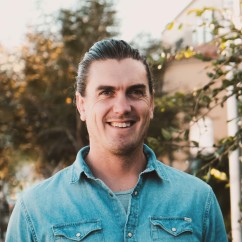 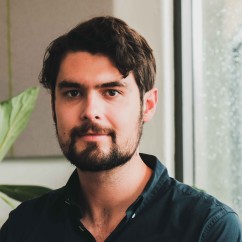 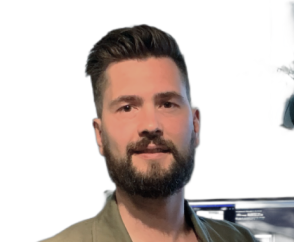 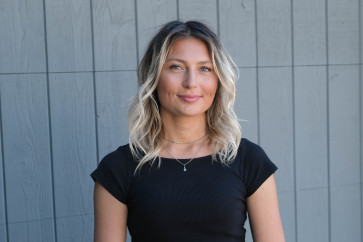 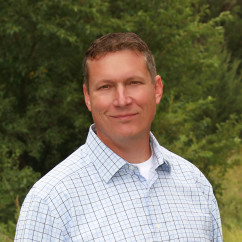 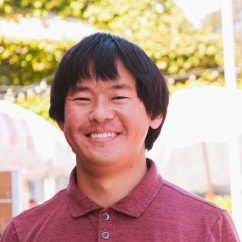 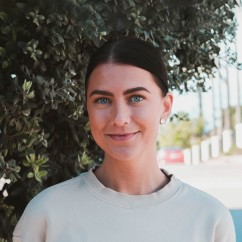 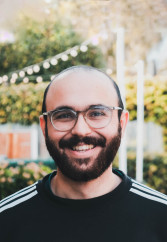 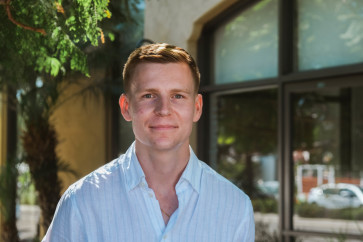 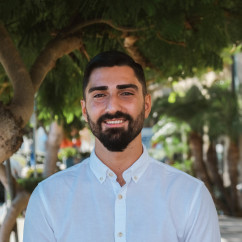